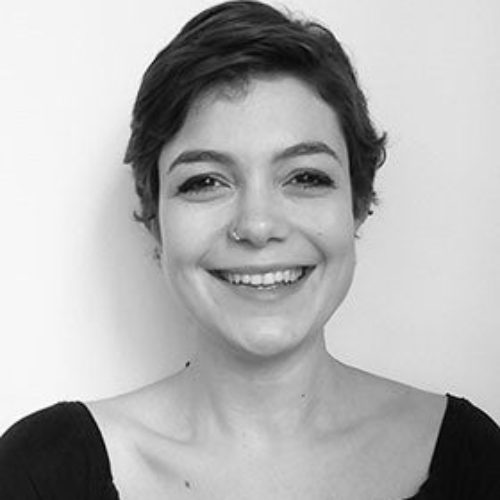 Emmanuela is completing a PhD across Modern Languages and Music at Durham University, funded by the Arts and Humanities Research Council. Alongside her doctoral research, she teaches on several Durham undergraduate modules, specialising in language, literature and culture. She holds both an undergraduate and master’s degree from University of Cambridge, where she read Modern and Medieval Languages at St Catharine’s College and completed anMPhil in European, Latin American, and Comparative Literatures and Cultures at King’s College. Prior to her PhD and position as a university teacher, Emmanuela worked for several years in cultural tourism and has travelled extensively. She has many years of experience in private tuition, having taught in the UK, France and Spain across a variety of subjects and age groups, from foreign language acquisition, literacy and university admissions. She also works as a freelance translator and has published in both academic and commercial presses. Emmanuela is bilingual in English and Italian, and fluent in French and Spanish. She is available to tutor French, Spanish, Italian and English for all ages from 11+ to A Level as well as provide Oxbridge university admission tuition for the Arts and Humanities.

Ready to
make the grade?

Let's get you started on your way to exam success