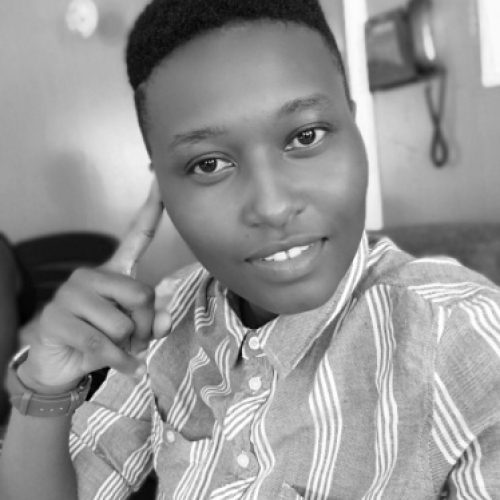 Janet graduated with a Postgraduate diploma in Financial Mathematics from the University of Exeter. She also has bachelor’s degree in Financial Engineering. Janet has graduate level knowledge mathematics principles and concepts such as Statistics, Calculus, Linear Algebra, Probability Theory among others. She has tutored students of varying ages from 7-18 as well as undergraduate students. Owing to her passion in teaching, she aspires to become a lecturer in economics after her masters and PhD. She has previously worked as a credit and data analyst. Janet is available to tutor GSCE and A-level math. She also enjoys mentoring students and assisting them with their university applications and personal statements as well as helping them build their self-confidence and be the best versions of themselves.

Ready to
make the grade?

Let's get you started on your way to exam success